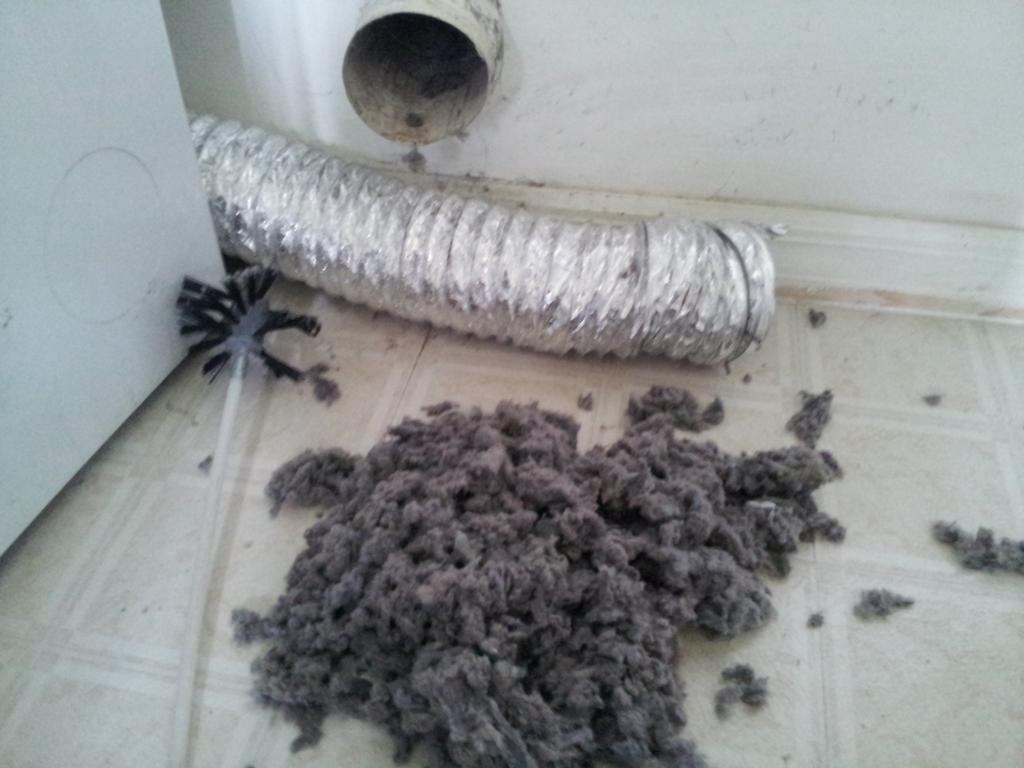 Many of us use our dryers regularly without thinking of the possible risks associated with a
plugged or clogged up dryer duct.

Homeowners are often puzzled why their clothes dryer takes longer to dry a load of clothes than it used to. The answer is pretty simple, but it has some serious implications.

A buildup of lint in the dryer or its vent pipe could not only reduce the efficiency of the dryer, but it could also be a fire hazard.  Your dryer duct becomes restricted with a lint buildup  the air flow also becomes restricted  causing the dryer to run hotter with the possibility of over heating  the dryer .

There are many improper dryer vent practices which restrict airflow and lead to lint buildup, the two main preventable causes of clothes dryer fires.  Some of the most common and important dryer vent mistakes are: